When The Student is Ready The Teacher Will Appear - in memory of Dr. David Stewart 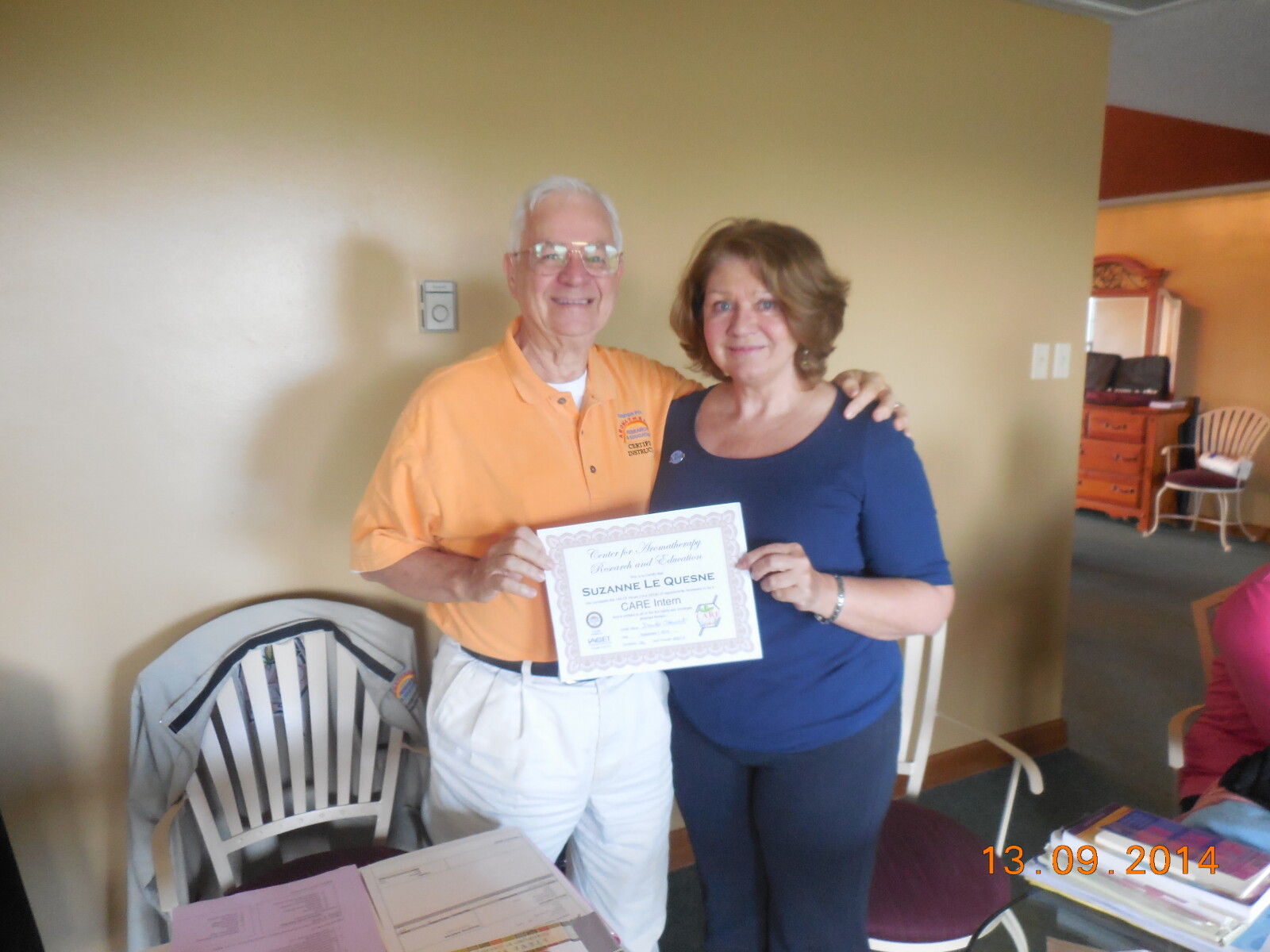 When the Student is Ready, the Teacher will Appear

I received news yesterday of the passing of a dear friend.  The wave of emotions when someone you care for dies can really knock the stuffing out of you can’t it?

The impact Dr Stewart had on my life was huge!   I was born into the Roman Catholic religion and went to Sunday School and church until I was 15 years old.   Then at 15, my sister, who was 22 wanted to marry the man she loved.  I remember going to the Catholic Club with my sister to talk to the priest, and I remember him telling her she couldn’t marry the man she loved because he wasn’t a Catholic.   When I was 15 (52 years ago!), 15-year-olds were still children compared to today!  The thing I remember the most about that meeting was not only that my sister was upset and distressed but I started asking question about religion! Who was this man (who I had only ever seen in Church) sitting at the bar drinking Whiskey telling my sister she couldn’t marry the man she loved?

To cut a very long story short, my sister did marry her beloved (after taking lessons to became a Catholic and having to commit that any children of the marriage would be brought up in the Catholic religion!).

Other than for christenings, weddings and funerals, I stopped going to church in 1968.  That priest changed my view of the church.  The way he spoke to my sister, with no compassion or love – just orders – let me see a different side to him and I became aware of ‘the rules’. Of course, the way our brains work, we often choose to remember events differently as to how they were – sometimes our brains lessen the intensity of the emotions and sometimes it heightens them. 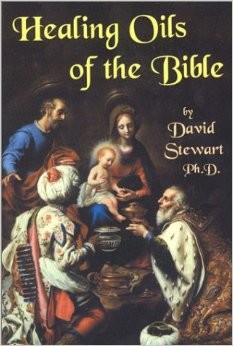 Anyway, back to David Stewart. In 2012, 44 years after the incident with my sister and the priest, I was about to take a class with Dr Stewart. I was in America to learn from him an anointing technique using essential oils called the Raindrop Technique, and part of the training was a two-hour Bible Oils class entitled The Healing Oils of the Bible.  I was a little apprehensive as I hadn’t opened a Bible for 44 years.

The class was wonderful as well as fascinating – essential oils are named in the Bible over one thousand times. Frankincense and Myrrh, Cedarwood and Cypress, Sandalwood and Cassia and many more.   He was a wonderful storyteller and that’s when it happened!  Just as the priest in 1968 shut the door so abruptly on my world of faith and love, mercy and understanding, David Stewart opened it again!   I bought a Bible and highlighted all the parts that mentioned essential oils, The Holy Anointing Oil, the Sweet Incense, the cedarwood in the cleansing of the lepers.  I read David’s book The Healing Oils of the Bible from cover to cover and devoured every word – and I returned to church.

I believe that everything happens for a reason.  When I was ready to have that door re-opened, David came into my life – when the student is ready, the teacher will appear.  Rest in Peace David Stewart – now happily reunited with your wife Lee – you have left a wonderful legacy and will be missed by so many. 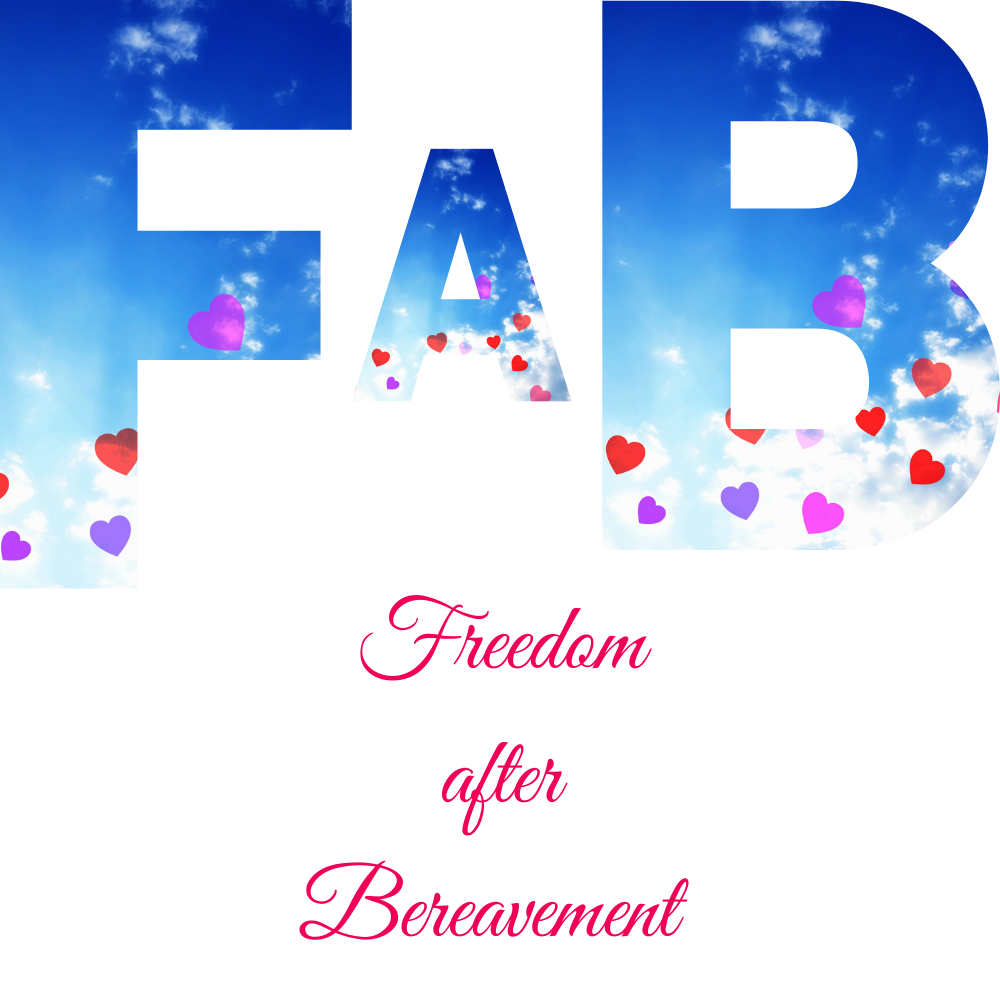 I am the administrator of a Facebook Group called
FAB - Freedom after Bereavement - here is the link to join.
The group offers free weekly Aroma Freedom Boost sessions - to help anyone get their day off to a good start.
Suzie Webb
Love what you read here? - Subscribe for updates.
Follow me on social media :
Facebook
Instagram
Twitter 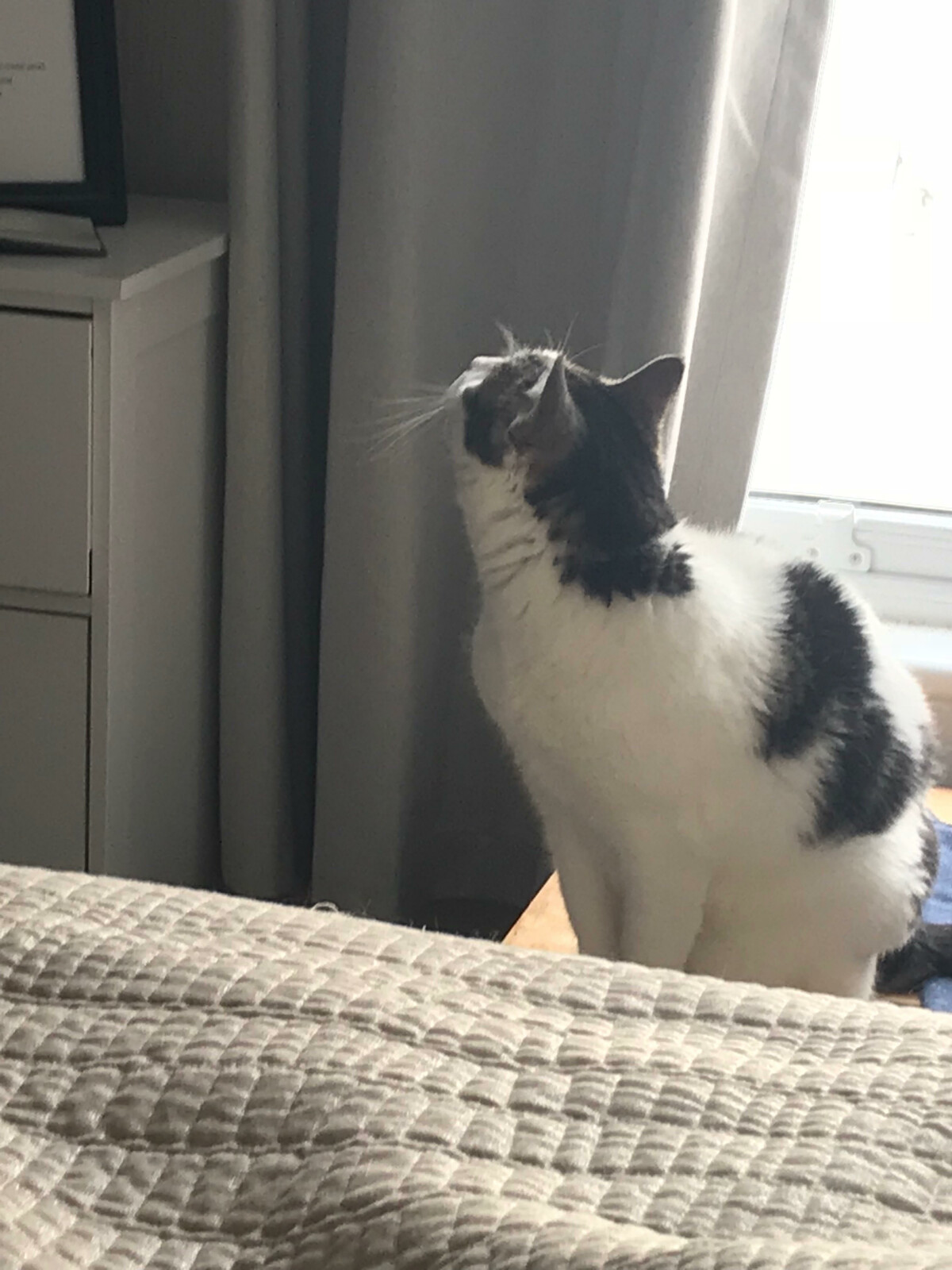 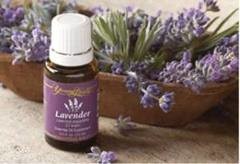 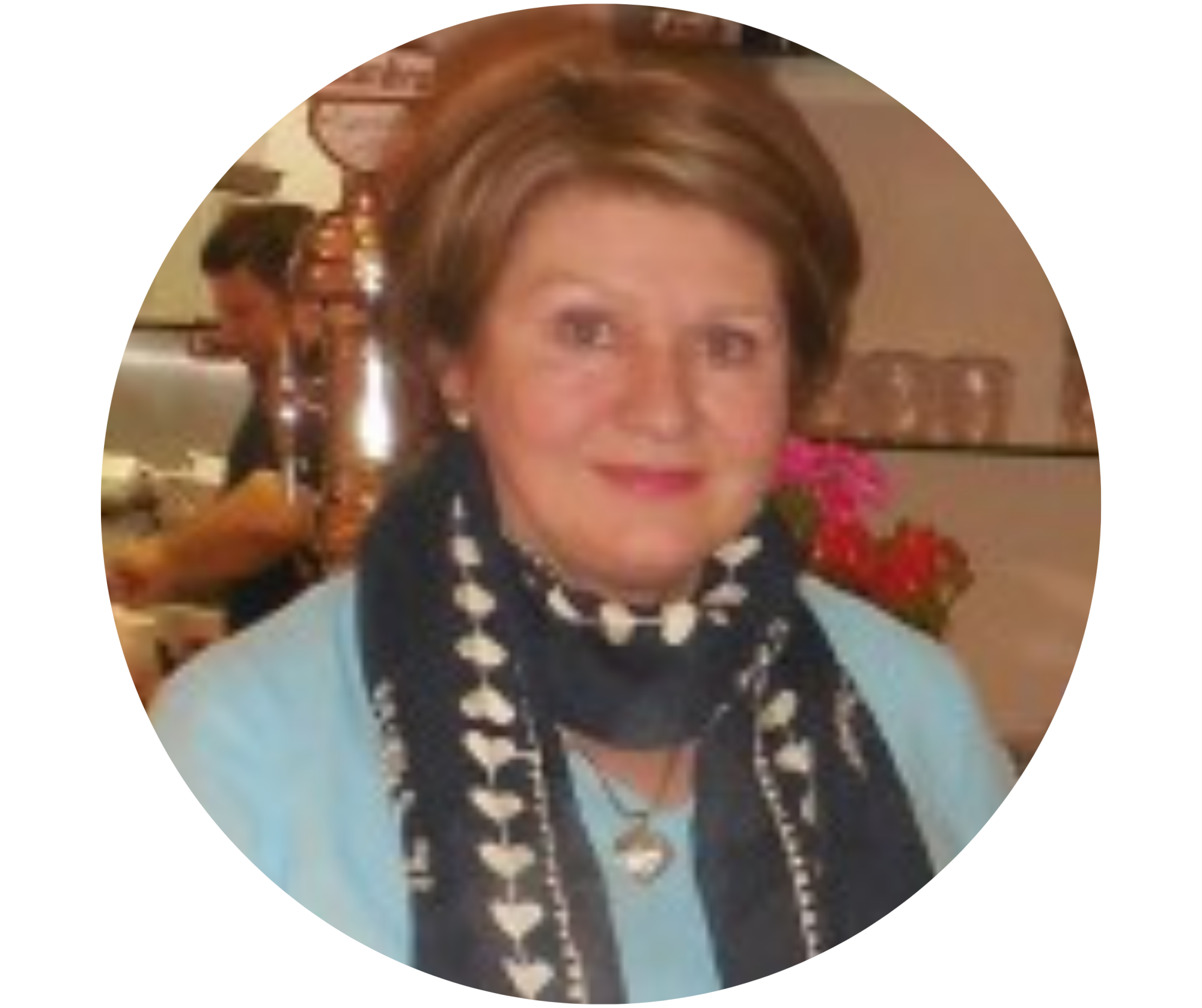 Welcome to my Blog! I'm Suzie Webb you can read more about me here! 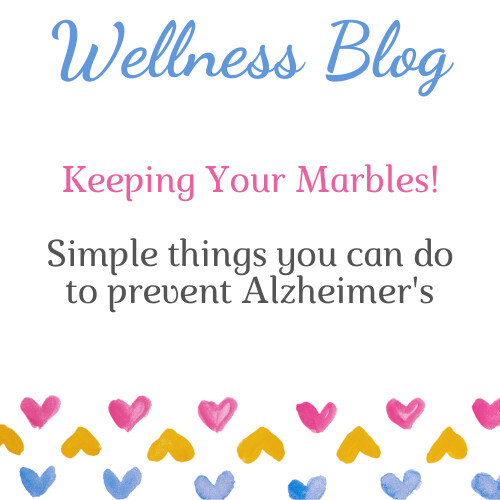 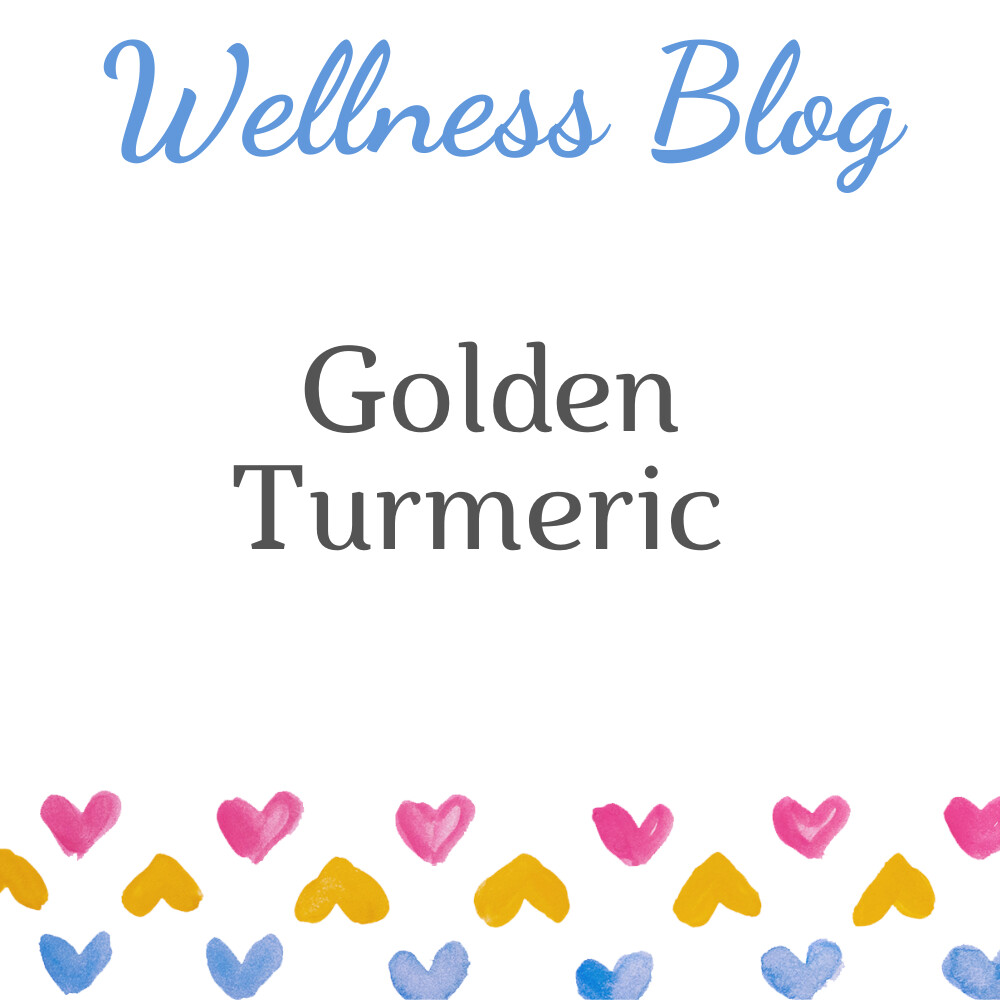 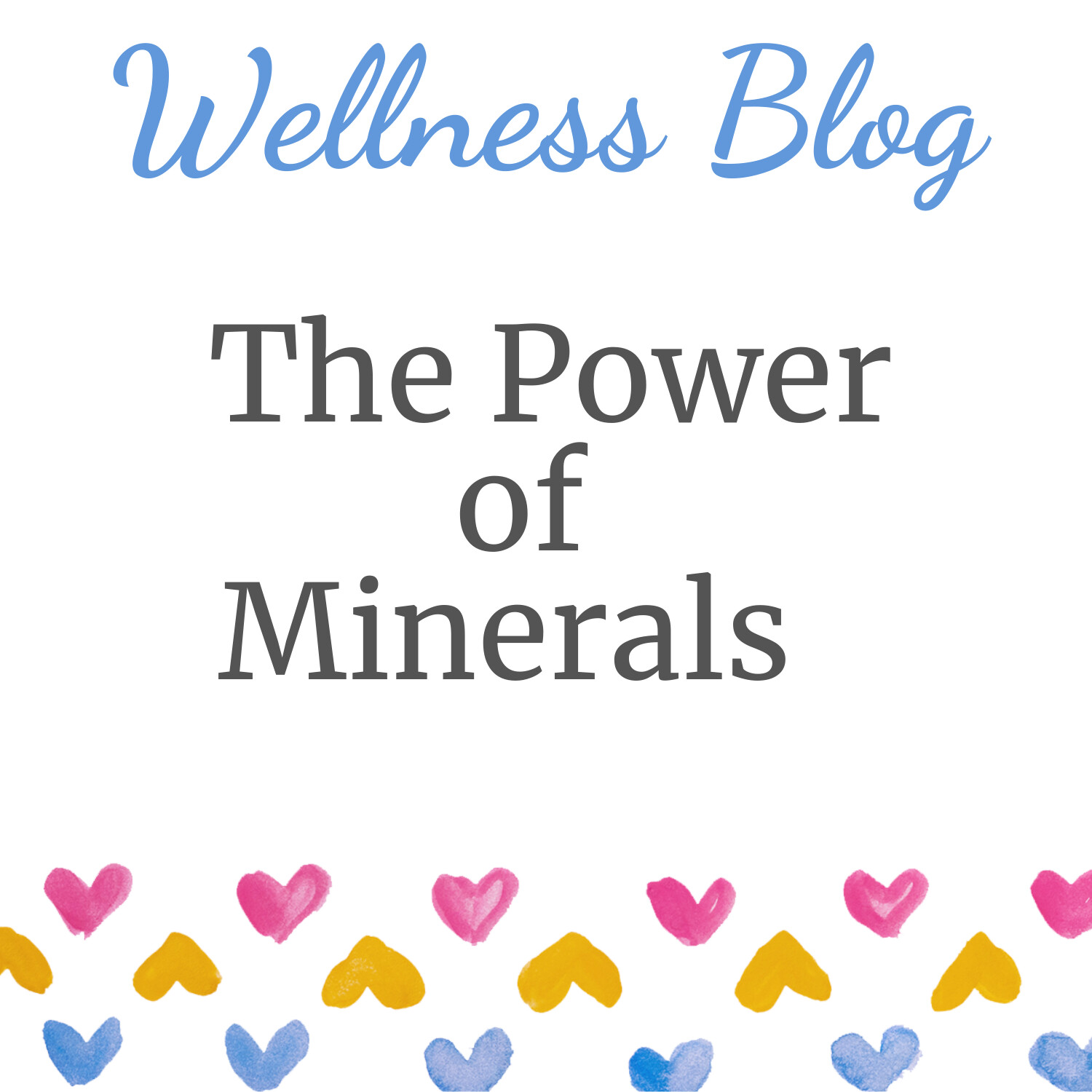 The Power of Minerals 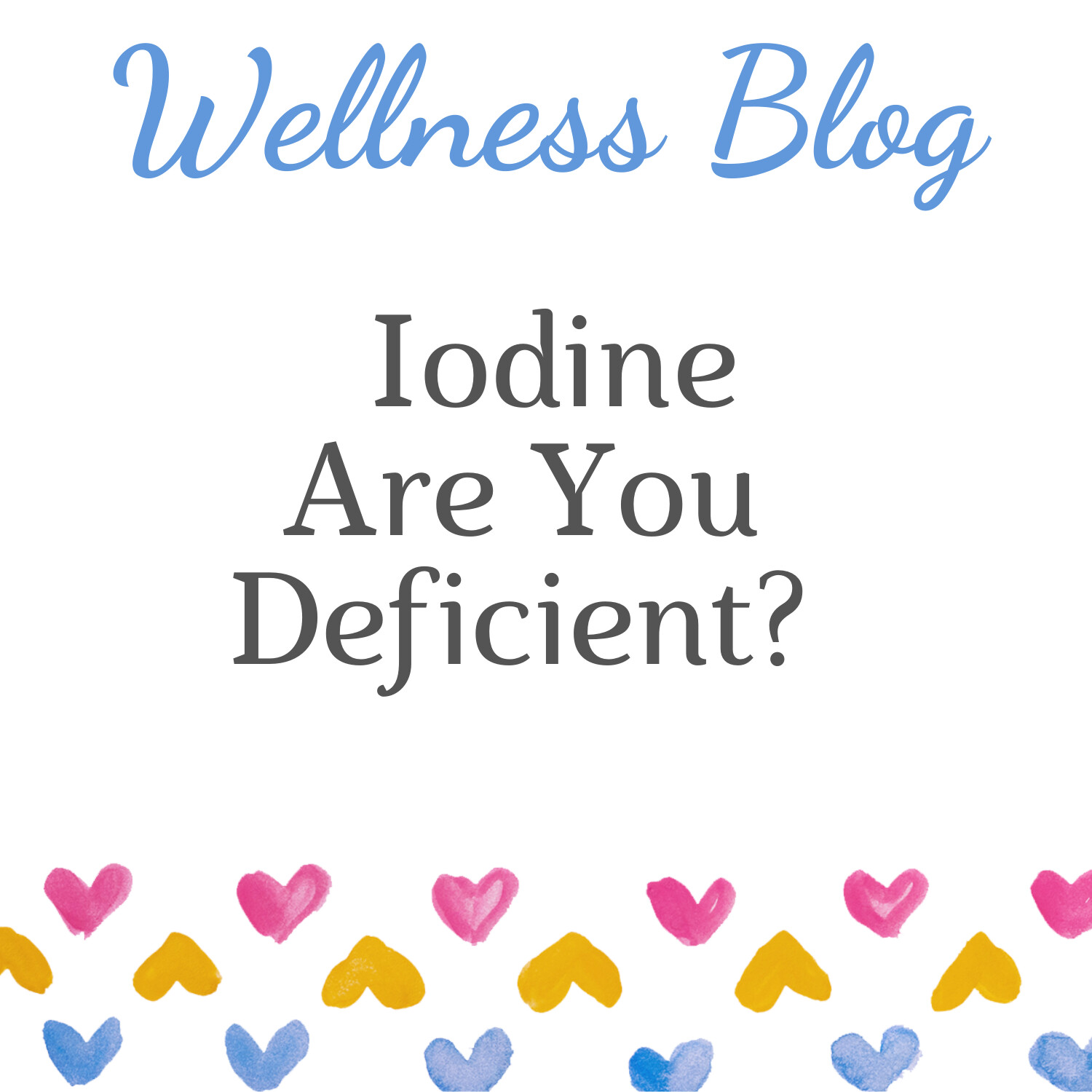 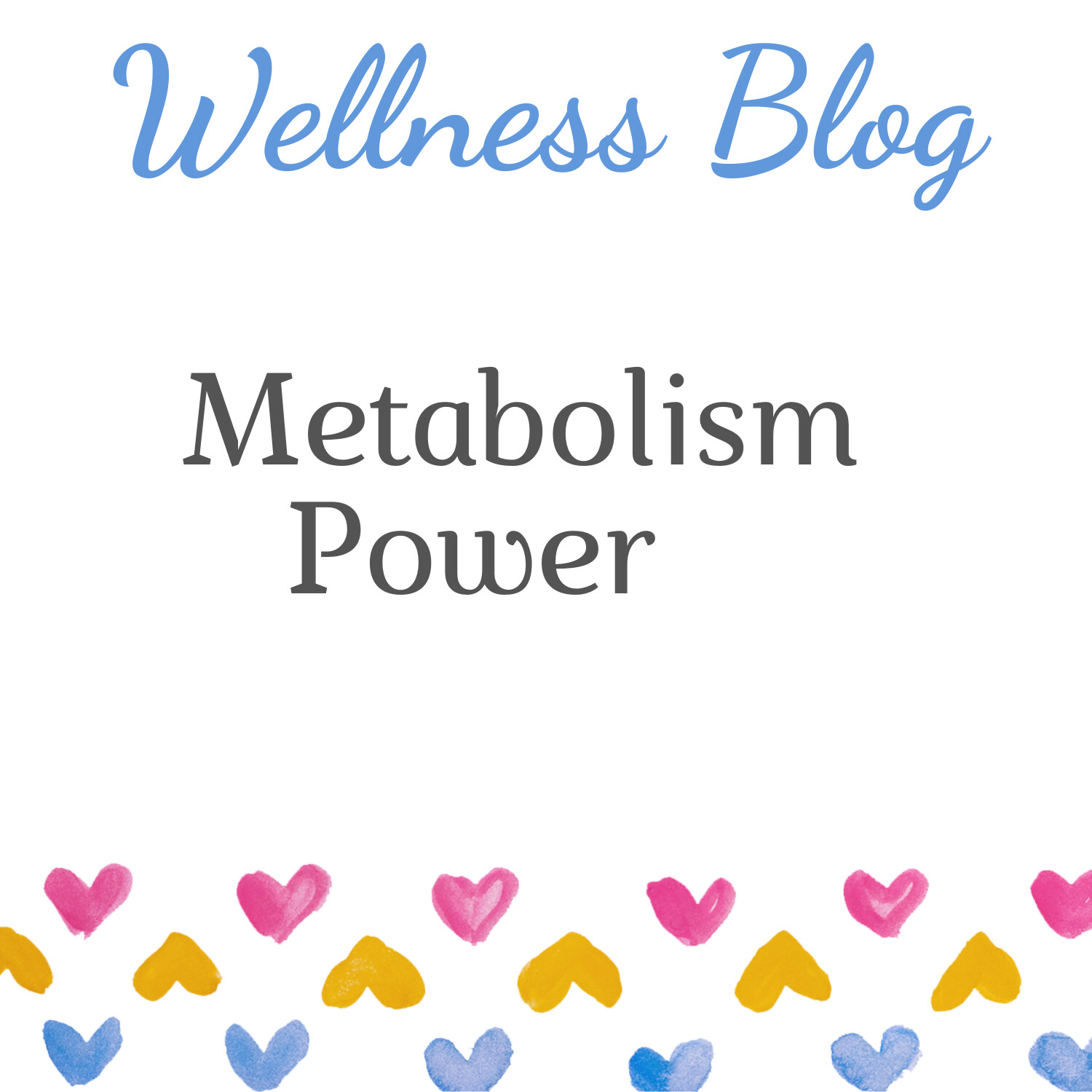 Welcome to Suzie Webb Wellness.
Hi, I'm Suzie Webb and I've been in the holistic and well being industry for over 32 years - I'm 67 years young! I love learning - I have an unquenchable thirst for learning, and I also love reading, drinking tea, cats, walking, making my own products, and going to the cinema - you can't beat the big screen.
At the end of this story you can read how I started my FAB community - Freedom after Bereavement.
For years I struggled with my weight, my skin and joint pain (from running half marathons!).
I remember feeling embarrassed throughout much of my professional career as a nutrition consultant and clinical aromatherapist at being overweight with poor skin - I felt a fraud! Especially if I was hobbling on and off a stage because of aching knees!  I looked and felt 70 when I was only 40!
All those years learning how the body worked and eating a balanced diet and learning the importance of hydration, exercise and relaxation - my weight would not go down and my skin would not improve and my joints still ached  - I tried every new diet that came out and every new cream on the market but none worked for me.  Or if they did it was short term: I'd lose the weight but it would return, my skin improved but only for a while. I was reluctant to take pharmaceuticals for my aches and pains connecting to my running but couldn't find a natural solution that worked for me.
I wasn't happy with how I looked and dreaded the public speaking appearances which was part of my job so I went into writing and had books published on diet and nutrition and make-up instead - working from home where no one could see me!
One day a friend introduced me to a totally new lifestyle concept I'd never considered before.  I was sceptical at first as but I trusted my friend and said I would give it a go.  My new lifestyle made me feel amazing.  I thought it was coincidence at first - but I had more focus on my work, more energy, my skin was the best it had been for years, my weight stabilised and I was pain free.    I was over the moon and brimming with confidence!  At last!  That was 10 years ago when I was 57.  I'm 67 now and the best shape I've ever been.
So now I’m on a mission to empower women – with the knowledge I’ve worked so hard to get myself.
I am not the only person to have lost someone we loved.  I was angry when my dad died. Not angry because he'd passed, but angry at people telling me how I should be feeling and telling where I should be on the 7 stages of grieving and telling me it was time to 'move on'.    I was angry again when my nephew died in his twenties in a road traffic accident for the same reasons. I was less 'angry' when my husband died as my work involves emotional release, but my intense grief was indescribable.
Coping with the loss of someone or something you love is one of life's biggest challenges.  My husband Guy died in December 2018 - we had only been married 12 weeks.  Most of the support groups I joined didn't lift me or fulfil my needs. But I found something that really helped me and because of that I started my own group which is called FAB - Freedom after Bereavement.  The group is over on my Facebook page - here is the link - and I run regular sessions - both privately and group - using essential oils.  Using this technique gave me the strength not to 'move on' but to 'move forward' - with all those I loved still at my side supporting me.
Come and join me and learn how you can take back control of your health with the knowledge and information I share in my exclusive communities.
Ready to learn more?